How Does a Sportsperson Achieve Champion Behavior?

You are here:
Champion BehaviorJohn Madsen 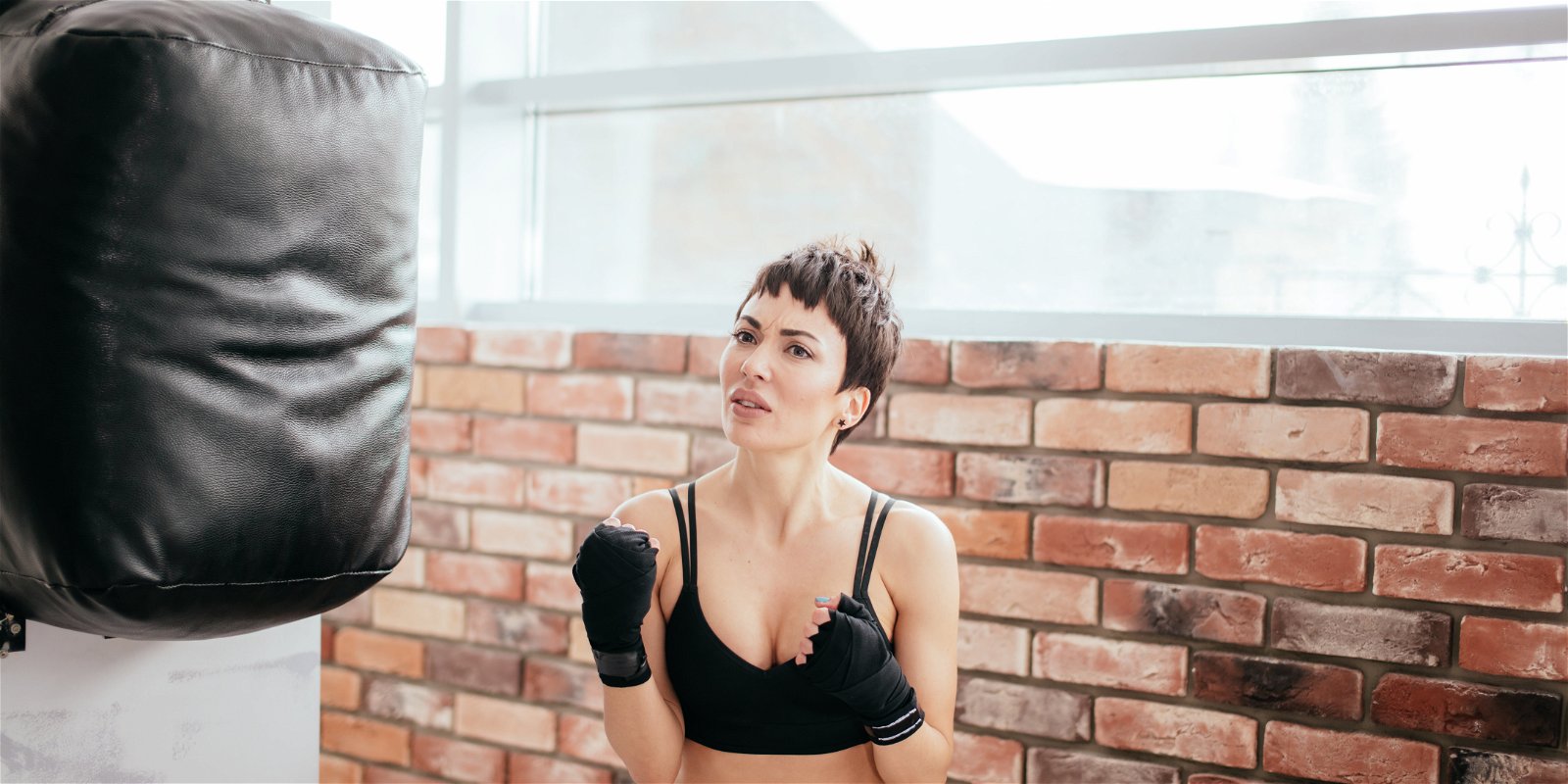 Are you a champion? Do you think or behave like a champion? As a sportsperson, you must be aware that being a champion does not merely mean getting trophies; it is a lifestyle.

This post will provide you with some ways how to achieve champion behavior. Without further ado, let’s get to it!

Champions Have the Right Mindset

The mindset carries everything with it. The champion mindset knows that it takes grueling work to achieve anything. It knows that it has to keep doing what must be done – the training, nutrition, and even the improvement.

The first step to achieving champion behavior is to set the mind to achieve it.

Remember that Accomplishments are Decisions, not Gifts

Winning and achieving are decisions, not gifts. Champions decide to win; they choose to do everything it takes to become the best that they can be. They just don’t happen to become the best in their field; they actively pursue it.

Champions decide what they want and why they want it. They develop a grand but realistic vision of who they want to be, and they get inspired by that vision.

Champions Recognize and Deal with Weaknesses

Everyone has a weakness. Champions admit and recognize that they have flaws, and they give everything they have to strengthen them. They see everything in a balanced and objective light.

For example, in football, is throwing better than catching? Should a champion focus solely on one because they are stronger in that aspect? Champions know that they have to equally max out their skills in all aspects of the sports – throwing, catching, running, strategizing, etc.

Aside from the different components of the sport, champions also equally develop the aspects of their fitness. They train ALL muscles and body parts and don’t ignore nutrition. They also acknowledge the importance of rest, relaxation, muscle massages, and living a balanced life.

Lastly, the champion behavior strengthens their mental fitness. It knows that living the champion life requires mental fortitude to keep going even when it’s uncomfortable.

The champion behavior recognizes its weaknesses and strengthens them. It leaves no stones unturned.

Champions create goals and plan their course of action to attain those lofty goals. After deciding what they want to be, they formulate a step-by-step plan to build themselves towards their inspiration. They strategize on the best method to reach their goals.

As a sportsperson, you should know the most effective training methods, the best nutrition, and other relevant data. It would help if you then created a plan that considers all of these factors. Champions stay on top of their game by being informed and using that information in their strategies.

The Champion Behavior Keeps on Improving

Champions don’t settle for what they have achieved so far. They keep improving themselves to break the records they have set. The sky is not the champion’s limit.

Champions constantly assess themselves and see where they can improve. They look for better ways to train, better nutrition, better techniques, better everything. They are not afraid of change (or if they are, they face those fears) as long as the change is for good.

Champions don’t get deterred by mishaps, and they don’t get over-excited for the small victories. They see things from the perspective of the big picture.

What is one failure in contrast to the most notable accomplishments? And what are small victories compared to knowing that you can still do exponentially better? Champions see failures and small victories as stepping-stones towards the bigger goal.

They don’t let their emotions block their way from completing their goals. Yes, a failure may discourage them, and a small win may excite them. But they don’t stop there; they keep going for the finish line they’ve set for themselves.

Champions aren’t Afraid to Seek the Help of Others.

The champion behavior looks for accurate and objective feedback from others to see where it can improve. It realizes that taking in the perspective of others might prove beneficial. It knows that the fastest way to better the self is not learning by personal experience but by learning from the experience of people already who did the same.

Champions see the value of others and seek their help.

Seek the Help of a Champion

John Madsen is a former NFL player who now teaches high-performance individuals how to automate champion behavior and get championship results. Send him a message through the website’s Book John page to contact John.

What is Special About the SH Daily Training App for Women?
February 9, 2022

Get your Shape ladies without boring Cardio!!
November 23, 2021

How to build a successful and rewarding career in fitness
September 27, 2021
Go to Top
Sign Up