You are here:
Dream Killers 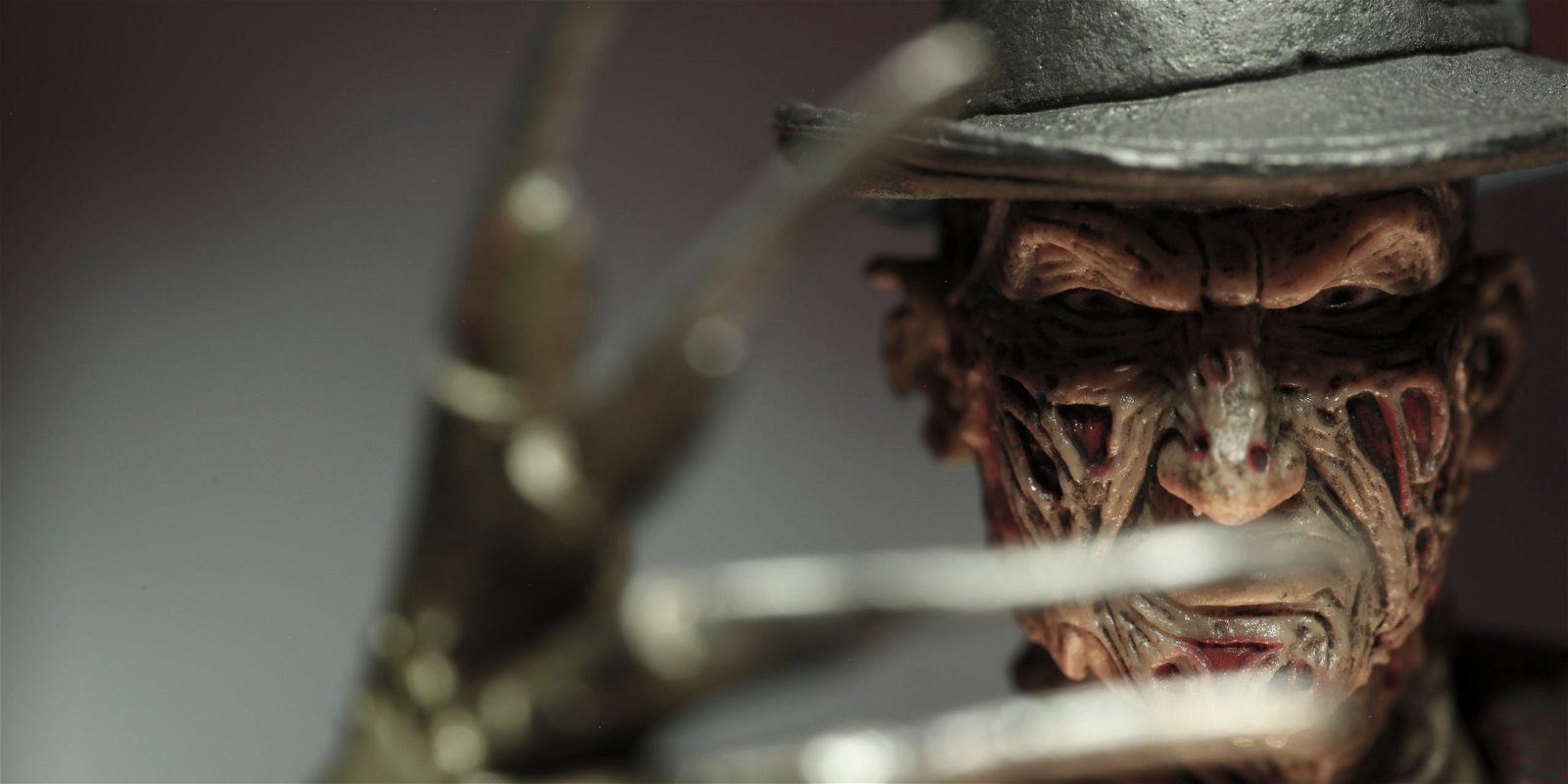 What are the dreams you want to accomplish? And what’s stopping you from achieving those dreams and preventing you from developing the champion behavior? Though many factors prevent us from achieving our goals, we can pinpoint three specific reasons.

Whatever it is that you want – a better career, fitness, or anything you want – follow-through is necessary. There are specific reasons why most people don’t follow through with what they say they want to achieve.

Changing the self is required to achieve goals, but such change is intimidating. The first dream killer all people face when they know they want something is fear. Being afraid paralyzes people with inaction.

To overcome fear, one has to know what they are precisely afraid of that prevents them from achieving. There is no such thing as fearlessness; fear is a natural built-in evolutionary emotion all humans feel. Fearlessness does not help anyone achieve anything; it is the ability to act with courage despite fear.

Everyone has fears, but courage is acting despite the fear. There is no courage without fear. The difference between people who act and people who don’t is action.

That’s the first step they take to moving from someone with a killed dream to a person with a champion behavior.

The next hurdle most people face is doubt. Doubt is similar to fear in many respects, but it has its differences from fear. Fear is being afraid of failure, so you won’t try in the first place, while doubt is doubting your ability to achieve, perform, get the results, and be smart enough to actualize your goals.

Someone has to move from doubting the self to total conviction in their ability to accomplish what they set out to do.

Conviction is, most of the time, misplaced. Everyone already has it, but place it on the wrong things. Most people are convicted that they don’t have the skills or the intelligence to achieve.

Someone with a champion behavior move and accomplish despite the doubt. And over time, that individual continually moves because they become more confident and develop more conviction in their ability to achieve. Such individuals build confidence in their ability to succeed because they see what they have accomplished so far; despite their doubts, they can achieve their goals if they just act.

The third dream killer is a combination of guilt, shame, and unworthiness. You would have to jump from these feelings to a feeling of “all-deservingness.” It is easy for people to feel like they don’t deserve to get what they want and accomplish their goals based on what they’ve done in the past.

Whether someone was a past alcoholic, did drugs, made mistakes, hurt people, or did something terrible, they have to forgive themselves and allow themselves a successful future. Being stuck in the guilt and shame of the past is an easy way to prevent yourself from acting on what you want to do because you don’t think you deserve it.

The only way to get the feelings of fear, doubt, guilt, shame, and unworthiness is to act on your dreams. There is nothing wrong with those feelings, but you have to learn to move anyway when under fear, doubt, shame, guilt, or a sense of unworthiness.

Move – and consistently move – no matter how slow you are in achieving your goals, you will get there if you just move. You will only get stuck if you allow fear, doubt, guilt, shame, or a sense of unworthiness to stop you.

People with a champion behavior focus on the future. They focus on what they can accomplish from now to five years from now; they are forward thinkers. The champion behavior does not get stuck in regrets and wishing it doesn’t feel the fear, or the doubt, or anything else because it is excited about the future.

You can build this desire for the future. You can create a fire in your life that will get you to act. You just have to know what you want for yourself.

Want to Learn More About How to Be a High-Achiever?

John Madsen is a consultant specializing in instilling the champion behavior in high-achieving individuals to get championship results. Whether it be fitness, growing a business, or achieving any goal, John Madsen can help you WIN!

Do you want to develop the champion behavior and not settle for an average life? Book John Madsen using our form. John also offers custom fitness coaching guaranteed to elevate your physical strength, endurance, and appearance to the next level.